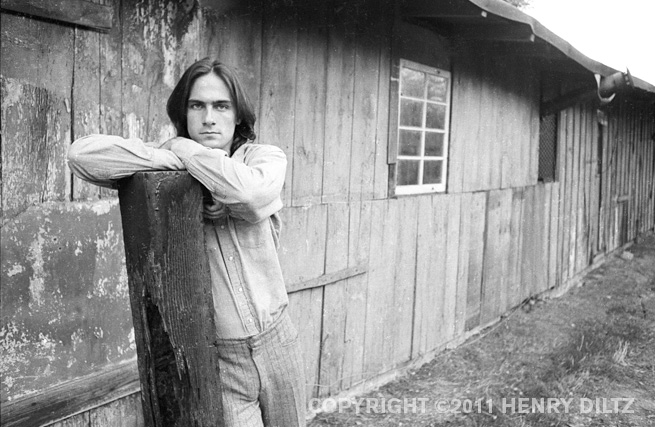 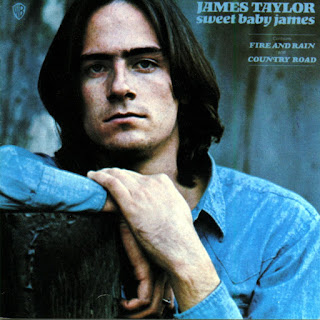 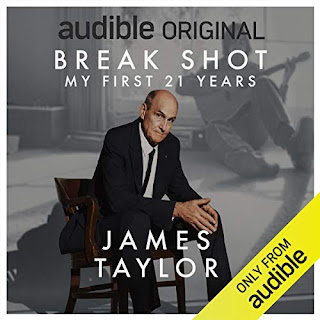 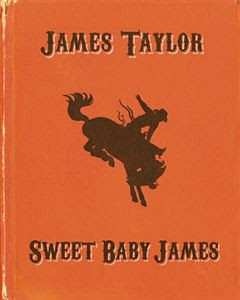 Posted by Doug McIntosh at 7:43 AM