Covers = to or > than the Original 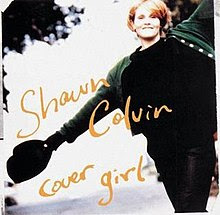 I started this song "Covers" playlist a couple of weeks ago and plan to add to it, maybe with a little help from my friends. By the way, the Joe Cocker version of the aforementioned Beatles song is fine, but is it really = to or > than the original? Well, no in my opinion. So you may agree or disagree with some of my selections here, but I would like to also hear your suggestions to add to this playlist. But, what if I disagree? Geez Doug, you ask for audience participation and then kind of shut it down, fool. Okay, I will add your suggestion(s) regardless, sound fair?

For example, you might love the Talking Heads, This Must Be the Place (Naive Melody), but Shawn Colvin's cover of that song has a special meaning to me.

I'm also thinking about Gary Clark Jr.'s new cover of Come Together which I like and even have seen him do live at the Forum, but no it doesn't match the original. Maybe I've got a serious Beatles bias going on? Snob you say, okay but I'm sticking with bias.

So I'm walking with my ol' buddy Paul Hobbs on Saturday on our annual walkabout in the Santa Maria Riverbed. We are talking about how we love to talk about songs. Paul's a music goldmine not to mention he walks faster than me. Paul has turned me on to many songs over the years including a couple of covers of Leonard Cohen songs that I really like and have included here.

Hey, I just thought of the Steve Goodman song, City of New Orleans that Arlo Guthrie turned into a big hit that I really like.

So, what's a great cover you like? Drop me a line in the comments section below, or just send me an email to dgmcintosh@gmail.com. 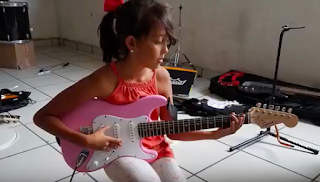 Posted by Doug McIntosh at November 20, 2017 No comments:
Email ThisBlogThis!Share to TwitterShare to FacebookShare to Pinterest
Labels: Hope and Music 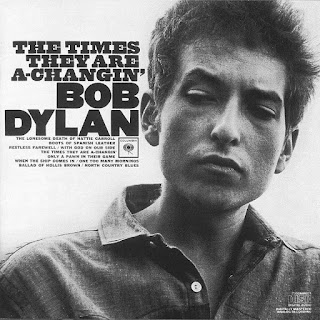 *Note- If you want to read an interesting story of P.T. Barnum and "fake news" in the 1860's, see the Cardiff Giant.
Posted by Doug McIntosh at November 13, 2017 No comments:
Email ThisBlogThis!Share to TwitterShare to FacebookShare to Pinterest
Labels: 1964, Bob Dylan, Only A Pawn In Their Game, The Times They Are A-Changin’, WIth God On Our Side
Newer Posts Older Posts Home
Subscribe to: Posts (Atom)