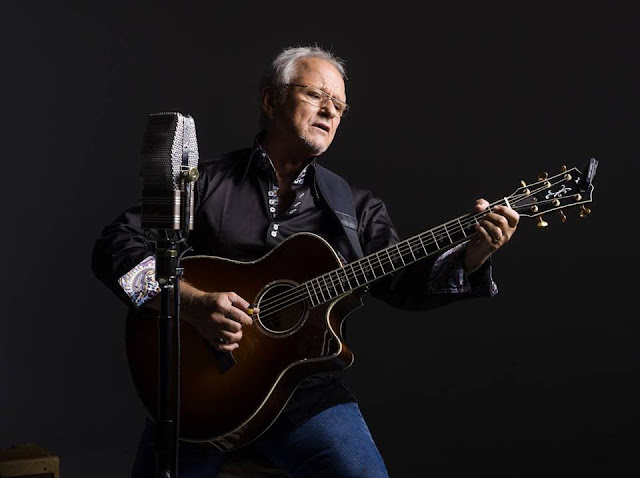 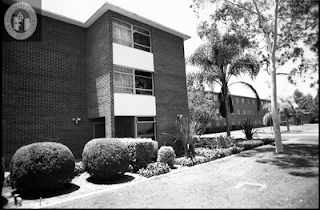 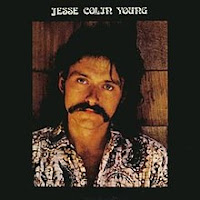 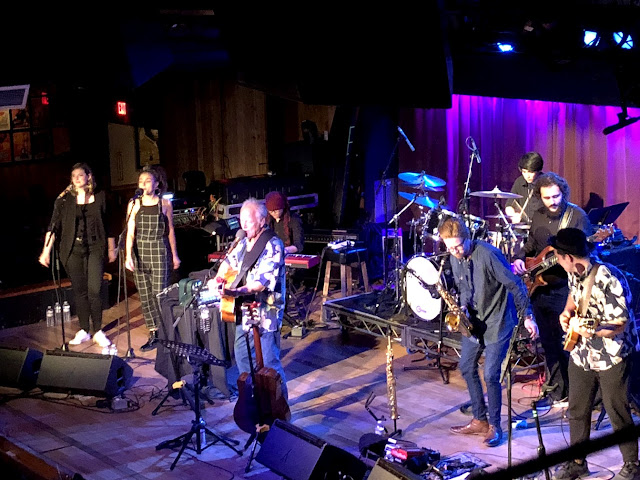 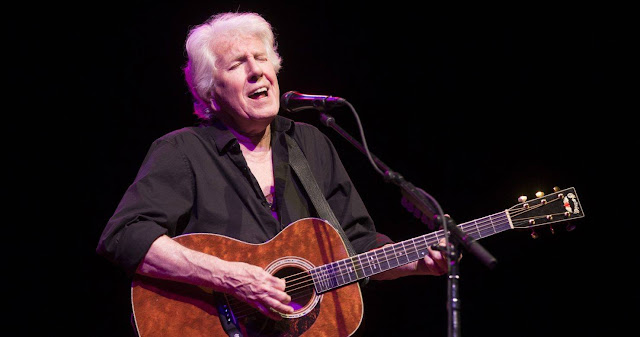 A music wish list of mine from the past was to see Crosby, Stills, Nash & Young together, and now, all of them separately. I did see CSN a couple of times over the years, but never as CSNY. In the past two years, I have seen David Crosby, Stephen Stills and Neil Young as separate solo acts (with Stephen Stills with The Rides). 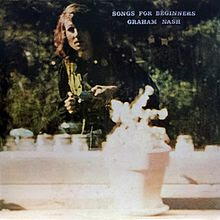 Last Saturday night, I got to complete the four way treat by seeing Graham Nash at Humphreys by the Bay in San Diego. Now when you think of Graham Nash, your first thought is not as a solo act, not that he can't pull that off and did brilliantly on Saturday.  It's just that you think of Graham as a team player in a band. His beautiful voice was first made famous with The Hollies and his pairing with Allan Clarke. He then went on to make music with David Crosby and Stephen Stills, then later adding Neil Young to make CSNY. I also have to mention his 1971 solo album, Songs for Beginners, as one of my favorite records of all-time

Over the years, the pairing of David Crosby and Graham Nash has transcended CSNY as those two voices blended together to make a perfect sound of harmony. As a fan today, it is heartbreaking that David and Graham are still not talking to each after several years.

It's no secret that David Crosby is an asshole as he himself told the audience at his SD Balboa Theatre concert in 2016. I listened as he told a story about his behavior being the reason he got kicked out of The Byrds in 1967.

Over the years, I have always admired Graham because he was the definition of a good friend, especially to David Crosby. Crosby's huge ego coupled with his legendary drug problems, prison sentence and liver transplant have been well documented over the years, with Graham always there to support his friend. Let's hope these two can square up before one of them dies. Too many friends have made that mistake over our time on this earth. I'm actually hoping David is the first to reach out and pick up the phone and call his old buddy. Life typically only gives you one handful of people that you can count as true friends, and those gifts are not meant to be broken.

In the meantime, Graham Nash is having a grand time singing solo in smaller venues. But wait a minute, once you go see Graham as a solo act, you quickly learn of a new partner, one Shane Fontayne. Shane is a great guitar player and good backup singer. For Graham's latest album, This Path Tonight the two co-wrote 20 songs together in preparation and Shane produced the album.

The pleasant surprise of seeing these these two guys live is that you get to hear all these great Graham Nash songs that he has written since the mid 1960's, but with an electric guitar master to help interpret the songs with new colors. During the concert, Mark Knopfler came to my mind as Shane can subtilely bend and slide notes with the best of them. His guitar "Whale Sounds" on Wind on the Water, knocked me out. Graham at the end of that song said, "Shane does Whale well."

What was not a surprise, is the well preserved 76 year old voice of Graham Nash. Graham has always taken good care of himself and it shows. Nothing better than listening to two guitars in sync with a timeless voice that still carries the day in 2018.

In this week's playlist, I've tried to capture Saturday's concert with current videos of the 70+ year old Graham Nash mixed with some of his rock 'n' roll hall of fame recordings, along with a few short interviews as well. Enjoy my friends!