Leonard Cohen - Thanks for the Dance

Thanks for the Dance is Leonard Cohen's fifteenth and final studio album and one that will probably grow on you the more you hear it. It was just released on November 22nd, a holy day for millions since my childhood, and maybe a fitting date for Cohen's finale. It has been a labour of love from son Adam Cohen who has been working on this project before and since his father's death in November, 2016. 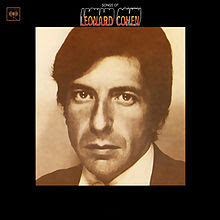 Leonard Cohen is a perfect example of why music never stops teaching one about life. Like food and drink, your tastes change, blend, and mature. I don't remember the first time I heard a Leonard Cohen song, but as a young teenager probably would have said, "a droning poet."

I believe I have a memory of seeing Cohen's first album, Songs of Leonard Cohen thumbing through Paul Hobbs' album collection but don't ever think we listened to that one on his record player. Paul was and still is light years ahead of me musically and probably would have had that teenage listen with fellow friend Jeff McCarthy as together they would have appreciated Cohen's songwriting prowess as young lads.

Like fine wine through the years, I find Leonard Cohen's words and music to be wonderful, his voice a treasure of expression and experience. Give Thanks for the Dance a good deep listen in this week of reflection, and Happy Thanksgiving my friends.

Now you're gone, now you're gone
As if there ever was a you
Queen of lilac, queen of blue
Who's moving on, who's kiddin' who?

And now you're gone, now you're gone
As if there ever was a you
Who held me dyin' pulled me through
Who's moving on, who's kiddin' who?
–Leonard Cohen, Moving On

Posted by Doug McIntosh at November 25, 2019 No comments:
Email ThisBlogThis!Share to TwitterShare to FacebookShare to Pinterest
Labels: Leonard Cohen 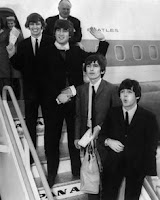 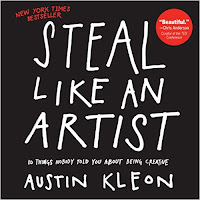