To our daughters and sons...

Posted by Doug McIntosh at June 18, 2018 No comments:
Email ThisBlogThis!Share to TwitterShare to FacebookShare to Pinterest 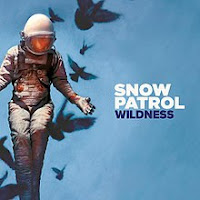