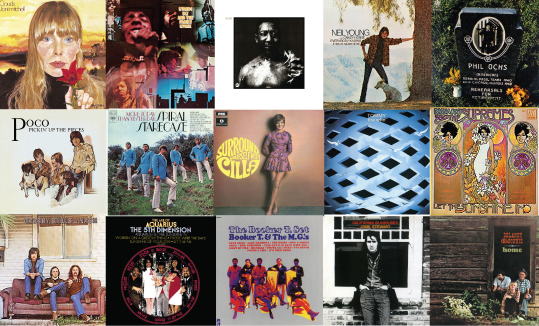 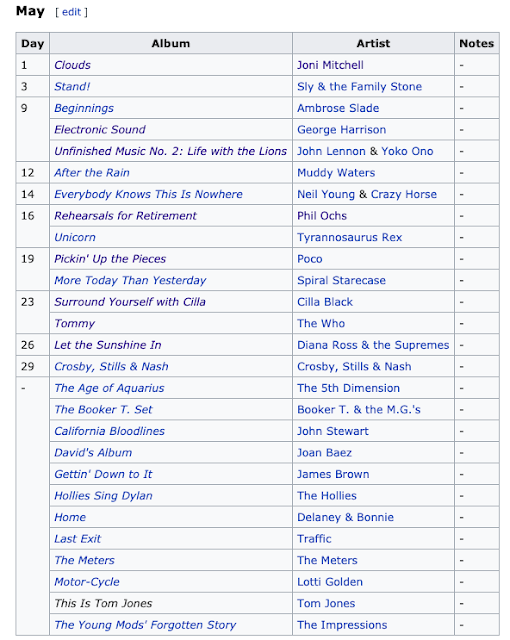 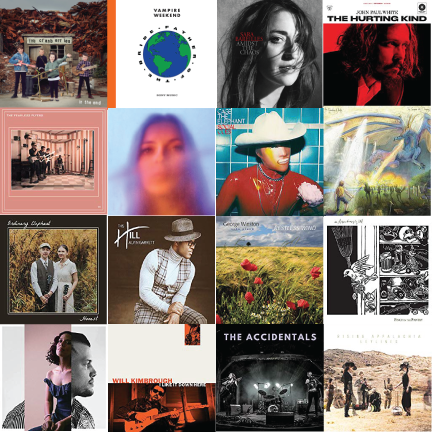 On May 29, 1969 Crosby, Stills & Nash was released by Atlantic Records. I love all ten songs today as much as I did when I was a teenager because their place in time helped define my place in time. 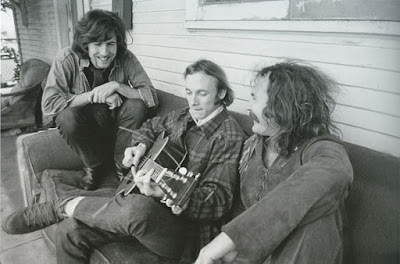 The album cover photo taken by Henry Diltz was scouted by Graham Nash and Art Director, Gary Burden in LA. As the two were driving around, they found an abandoned house in West Hollywood with the infamous couch in the front. On the day of the photo shoot, the band had not decided on a name yet. A day or so after the shoot, the boys decided on Crosby, Stills & Nash. They then went back to do a reshoot so that their names would correspond with their left right order on the couch. When they got there, the house had been torn down and lay in a pile of rubble. Oh well, the dye was cast, and Diltz's photo is a rock 'n' legend in its own right.

I love this story because I've always felt the band's last names order was always out of order. As any person that follows music in the 1960's knows (or at least in my opinion)- Stills' name should have gone first, Nash second, and Crosby third. Don't get me wrong, they are all truly gifted as they came together from famous bands to make the supergroup of harmony, but Stephen is the music genius of the three. Like a five-tool baseball player, Stephen Stills is a superstar songwriter, singer, and both an acoustic guitar and electric guitar master. And I suppose the fifth tool being, he publicly appeared to keep his ego a little more checked at the doorstep than his other star bandmates (starting with his name being second).

When I saw Graham Nash perform in San Diego last year, he warmly talked about the making of the debut album and how Stephen arranged and played every instrument on the album with the exception of Dallas Taylor on drums (shown behind the door on the back cover of the album photo).

In July of 1968, Cass Elliot took Nash (still in The Hollies) to meet the now band-less Stills (from Springfield) and Crosby (fired from The Byrds) to a party at Joni Mitchell's house in Laurel Canyon, and the birth of the band was born that day.

In the formation of Crosby, Stills & Nash, I believe this was Stephen's chance to get out from Neil and do his own thing. The debut album is such a fresh start for all three that embodies the pure joy of collaboration. It was also Stephen's moment to lead and I became a HUGE Stephen Stills fan after this album with his fingerprints all over it.

And yes, the album was a big hit, but more importantly, it was all the buzz within the music industry in Los Angeles. A few years later in the mid-seventies, another famous LA band would say in a famous song..."we haven't had that spirit here since 1969, and still those voices are calling from far away"...

In the months following the debut, Ahmet Ertegun, the President of Atlantic Records had the idea to suggest adding Neil Young to the group. Now that was both brilliant and ballistic at the same time. Brilliant because we get the album Déjà Vu and the song, Ohio in 1970, and ballistic because Neil is Neil and he tends to just do his own thing, which is also brilliant by the way.

The storied history of CS&N and CSN&Y through their breakups, makeups and breakups has been well chronicled and I won't go into depth here. I will indulge in the idea of  "what if" because like Buffalo Springfield, Crosby, Stills & Nash were broken up as a band shortly after take off. It would have been special for the trio to have ridden that moment of 1969 and carry on as a trio. The inclusion of Neil Young cut short the magical run that many monster bands or single artists have, 5+ successive years of lighting the fire and being at the top of the music game. Not surprisingly, Neil Young did just that in his 1970's solo run while using a splash of Stills, Nash, Crosby, The Stray Gators, and of course Crazy Horse mixed in. 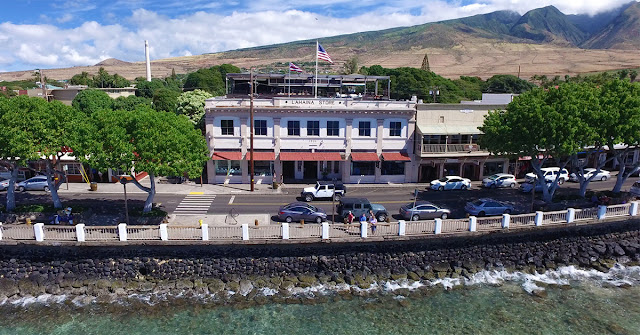 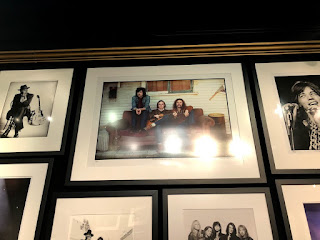 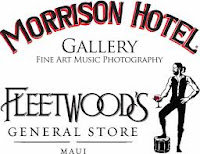 Side note- I was in Maui last October and wanted to see Mick Fleetwood's restaurant. Fleetwood's On Front St. It's in an old general store building upstairs (pictured above), but the gem is walking downstairs to Henry Diltz's photo studio, Morrison Hotel Gallery in Fleetwood's General Store in Lahaina, HI. In the Gallery, was an original print of the Crosby, Stills & Nash album cover. The Gallery's Art Consultant, Sharon Cholet filled me in on all the history of the photo shoot and I appreciated her time. The print cost $500 and I wanted it so bad.

Enjoy my friends, this one is special.