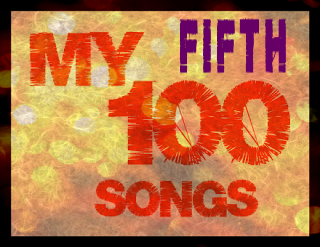 Okay I did it, 500 of my favorite songs of all time divided into five 100 songs playlists!

To finish this last group of 100, I actually had to go back to the other four playlists and ended up reshuffling and organizing all 500 songs. I also went back to the four blogs and included a written song list to track my selections as YouTube songs get routinely deleted (damn you Don Henley), and I forget what was actually missing from the previous playlist. So be my guest and revisit the other four blogs in this series at you leisure as everything is updated.

This FIFTH 100 SONGS was an exercise in trying to find all the other songs I didn't put in the other four playlists. I found myself deleting songs like Elvis' Jailhouse Rock because there's that Tom Petty song I just could not exclude. Over time with a 500 cap, some songs are going to bite the dust to another new or rediscovered song. In any event, if the song has a personal connection to my past or present, it's probably going to even replace a classic.

Now before I get into this playlist I thought I'd revisit a few other lists of my music favorites.

My Top Ten Favorite Bands
Notice if a band started their name with "The" they were making a statement, at least with me. Note- Glenn Fry refused the 'The' in front of the Eagles.

I also flunk the 'critic' test by choosing the Eagles as most hip critics go out of their way to make sure they are on their most hated band list. Same for the Buckingham/Nicks Fleetwood Mac, but I've always embraced all the iterations of their band. 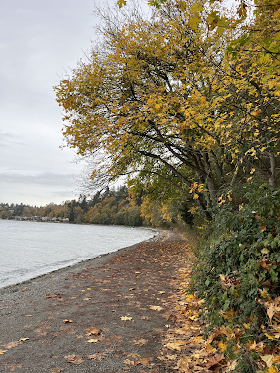 With all this listed, I could have easily slipped in another song from one of my favorite bands or artists over many of the 500 total songs I have selected to date. I think of these 500 songs as a good representative grouping of music that have influenced me, provided a lifetime of therapy, and essentially opened my mind. It's a great 'stuck on a marooned island' list, if not an 'in my room' list from my teenage years, or even, a good mix of tunes running and walking this past week in Lincoln Park (West Seattle).

Posted by Doug McIntosh at November 01, 2021
Email ThisBlogThis!Share to TwitterShare to FacebookShare to Pinterest
Labels: My 100 Songs, My Fifth 100 Songs