"Singer-songwriter" is used to define popular music artists who write and perform their own material, which is often self-accompanied generally on acoustic guitar or piano. Such an artist performs the roles of composer [writes the songs music], lyricist, [writes the songs words] vocalist, sometimes instrumentalist, and often self-manager. According to AllMusic, singer-songwriters' lyrics are often personal but veiled by elaborate metaphors and vague imagery, and their creative concern is to place emphasis on the song rather than their performance of it. Wikipedia

Again, I enlisted my dear friend and singer-songwriter Paul Hobbs to help me navigate the guidelines for this week's challenge, list your five favorite singer-songwriters of all-time. Paul helped me clarify a couple key points to lay down the basics for filling out the Google Form below.
As a teaser for next week, we're going to list our FAV FIVE Bands where all the fabulous writing combinations of Lennon/McCartney, Jagger/Richards, Stills/Nash/Crosby, etc. are all contained within by simply naming your favorite bands, albeit the short list.

Okay, here's my ranked list of FAV FIVE Singer-songwriters. Boy this was tough as a couple of readers have said in the previous FAV FIVEs, it's something like Sophie's Choice. For me, what it came down to was how many albums/CD's did I own of that artist as a solo singer-songwriter.
Note- Like last week you can see my random brainstorm list at the end of this blog.


If for some reason, the Google Form does not appear in your web browser, click on this direct link here - https://forms.gle/JDRCVasREuAtDPadA 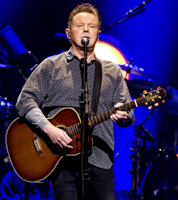 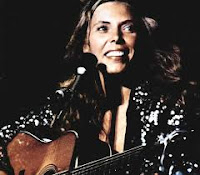 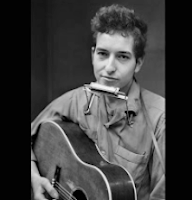 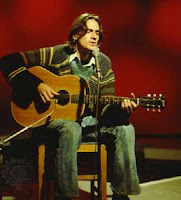 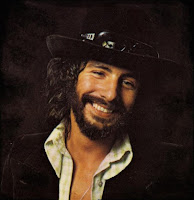 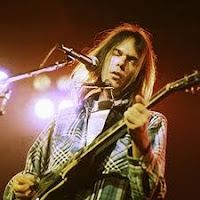 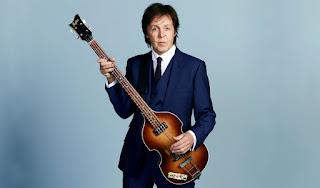