Rock and roll (often written as rock & roll, rock 'n' roll, or rock 'n roll) is a genre of popular music that originated and evolved in the United States during the late 1940s and early 1950s from musical styles such as gospel, jump blues, jazz, boogie woogie, rhythm and blues, and country music. While elements of what was to become rock and roll can be heard in blues records from the 1920s and in country records of the 1930s, the genre did not acquire its name until 1954.

In the earliest rock and roll styles, either the piano or saxophone was typically the lead instrument, but these instruments were generally replaced or supplemented by guitar in the middle to late 1950s. The beat is essentially a dance rhythm with an accentuated backbeat, which is almost always provided by a snare drum. Classic rock and roll is usually played with one or two electric guitars (one lead, one rhythm), a double bass (string bass) or after the mid-1950s an electric bass guitar, and a drum kit. Wikipedia

A rock band or pop band is a small musical ensemble that performs rock music, pop music, or a related genre. Wikipedia

I start this installment with the question, "Would you consider Simon and Garfunkel a rock band?"

To answer that question for the purposes of this blog, I'm going to say, "Yes and no."

Yes, because the duo embodies the above definitions with their blending of folk and rock 'n' roll genres.

In the blog today, I want to emphasize bands using electric guitars, electric bass, drums, keyboards and technology connected to large amplified speakers as the primary instruments used across a group's repertoire. Sure Simon and Garfunkel recorded songs like A Hazy Shade of Winter, but the rock-oriented beat of that song is more the exception than the rule to their catalog of music. Or, in my clumsy way of saying they had 'less rock and more roll' and boy did their music roll. (Note- Simon and Garfunkel were voted into the Rock 'n' Roll Hall of Fame in 1990.)

Okay, what about individuals like Eric Clapton who was in so many terrific bands across his career, but also did a significant number of 'solo' rock albums. Here I'm going to say, "No" just pick one or more or these bands he was in.
I want this to be a focus on a two or more member rock-oriented ensemble. Okay, what about bands that have a front person identified by name but also have that critical collaborative ensemble that makes them a rock band? Tom Petty and the Heartbreakers and Bruce Springsteen and the E Street Band quickly come to mind, because all the bandmates in those two bands became famous in their own right over time, so that's a big, "Yes."

My wife Mary Kit is going to bring up Elton John again, so is Elton John a band? I'm going to say, "Yes" because I'll have hell to pay if I said "No," but I'm going to say "yes" because Elton John wasn't ever in another famous band other than his own, and Elton had a life-long collaboration with his bandmates Nigel Olson, Davey Johnston and Dee Murray (RIP) who helped create the rocking Elton John sound. How 'bout Elton John and the Jets? Anyway, I'm not going to veto solo acts from anyone's list like Dylan, Bowie, or Prince, but first think of 'electric-ensemble bands' and their fascinating band names for your favorites list this week.

So hopefully this is all clear as mud and let the proceedings begins.

In this FAV FIVE it started like the previous episodes with a pen and paper brainstorm. This one flowed like a breeze compared to the others as I nailed the first four bands out of my head and into their final ranking order on paper. Now for number five? I said this is going to be easy as I thought of band name after band name feeling a little more doubtful as the list got longer and longer. Who to choose after The Who?

1. The Beatles
2. The Rolling Stones
3. The Who
4. Tom Petty and the Heartbreakers

Now for that last pick. 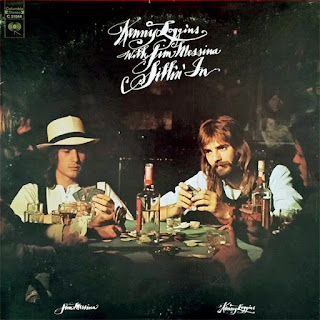 I could have easily picked the Eagles, Fleetwood Mac, The Byrds, CSNY or Bruce Springsteen and the E Street Band, but went with Loggins and Messina. Loggins and Messina was my first rock concert (Cal Poly-San Luis Obispo) in 1972 after their Sittin' In album had been released in November, 1971. They opened for The Youngbloods and blew The Youngbloods and gym audience away. (In fairness to The Youngbloods, they were actually breaking up at the time and no telling the behind the scenes circumstances.)

A couple of years later, I saw Loggins and Messina at the UCSB gym in Santa Barbara, and it is still one of the best concerts I have ever attended. I purchased all six of their studio albums from 1971-1976. Are their better bands in my list above, yes but Loggins and Messina has that special time in place element to take my #5 spot, not to mention a hell of an ensemble of supporting bandmates to see live.

Use this direct link to the form if for some reason, it does not appear in you browser -

Looking forward to posting your list below here in the order that I receive them. Stay well my friends! 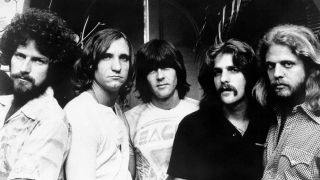 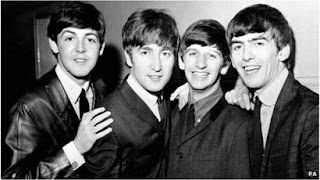 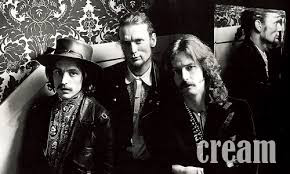 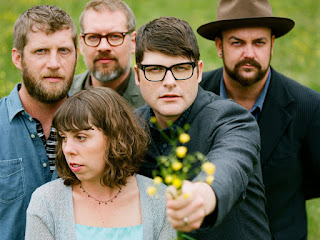 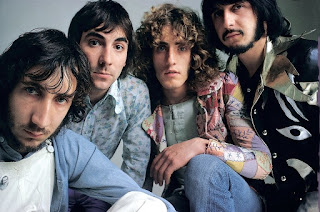 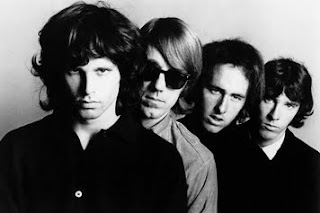 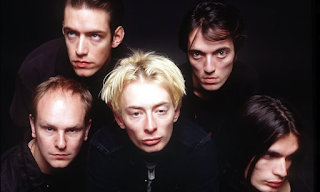 Posted by Doug McIntosh at 6:45 AM

Email ThisBlogThis!Share to TwitterShare to FacebookShare to Pinterest
Labels: FAV FIVE, Loggins and Messina, The Beatles, The Rolling Stones, The Who, Tom Petty and the Heartbreakers
Newer Post Older Post Home