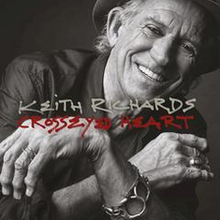 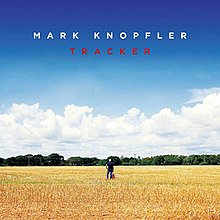 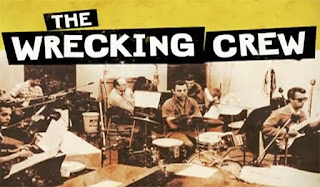 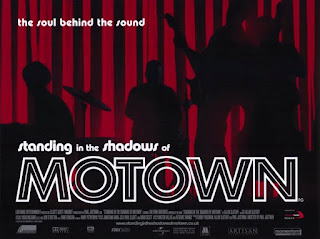 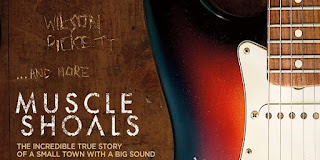 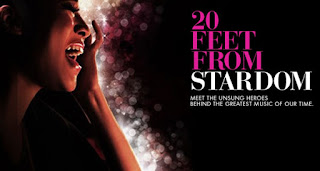 20 Feet From Stardom - Millions know their voices, but no one knows their names. In his compelling new film TWENTY FEET FROM STARDOM, award-winning director Morgan Neville shines a spotlight on the untold true story of the backup singers behind some of the greatest musical legends of the 21st century. Triumphant and heartbreaking in equal measure, the film is both a tribute to the unsung voices who brought shape and style to popular music and a reflection on the conflicts, sacrifices and rewards of a career spent harmonizing with others. Watch on Netflix
Posted by Doug McIntosh at September 14, 2015 No comments:
Email ThisBlogThis!Share to TwitterShare to FacebookShare to Pinterest
Labels: Muscle Shoals, The Funk Brothers, The Swampers, The Wrecking Crew, Twenty Feet from Stardom
Newer Posts Older Posts Home
Subscribe to: Posts (Atom)