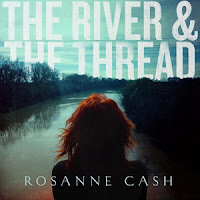 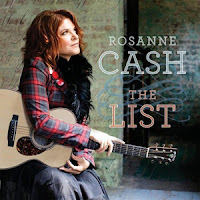 
Note- check out Peter Dervin's Photography of the Edmond's concert @ http://peterdervin.com/20180125_rosanne_cash.html
Posted by Doug McIntosh at 6:32 AM