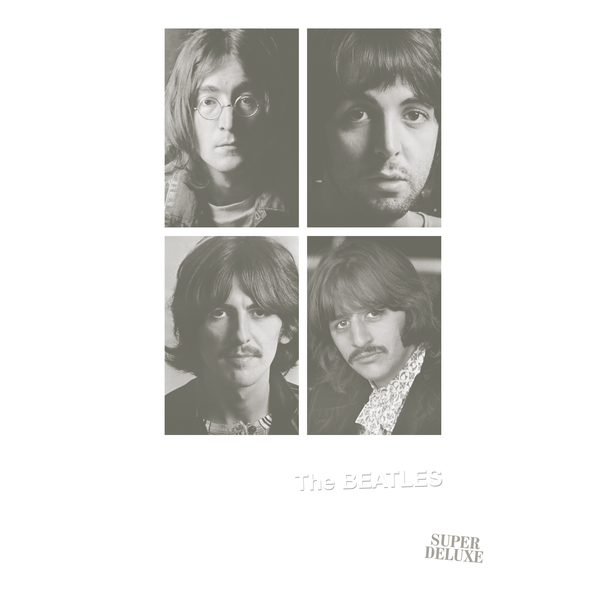 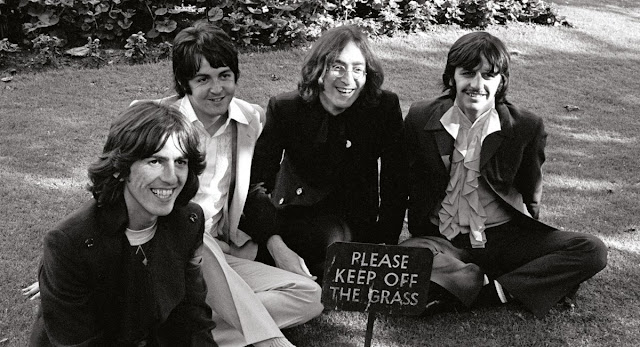 Posted by Doug McIntosh at November 26, 2018
Email ThisBlogThis!Share to TwitterShare to FacebookShare to Pinterest
Labels: 1968, Ron Zieman, The Beatles, The White Album