In 1974, Mary Kit and I drove from Santa Maria, CA to Inglewood in LA to see Elton John at The Forum (setlist that night). The Forum is where the Lakers and Kings used to play from 1967-1999 and was a prestigious venue for big time rock 'n' roll bands. We sat in the cheap seats up top in the back and my most vivid memory of that concert was the volume and how the sound bounced off the walls. Mary Kit's most vivid memory were Elton's costumes and Saturday Night's Alright for Fighting. Elton sold out four straight nights and was on top of the world.

After the Lakers left The Forum, the building really lost its luster and I think was forgotten by many. That all changed in 2012, when the Madison Square Garden Company purchased it for $25.5 million and put a whopping $100 million into renovation. Since the renovation, Mary Kit and I have seen Don Henley and Eric Clapton there and are excited to see Queen + Adam Lambert there later this month. In our opinion, the sound quality at The Forum is the best place to see an arena concert in Southern California, if not the west coast.

I think a lot of people are into music in their teens and early twenties BC (Before Children), then life completely changes when a couple has children. For me, having children didn't wipe out my love of rock 'n' roll, I just kind of put it further down on my priority list and slowed way down in buying albums and cassettes, and then CD's. For many, one's career and family life takes over and going to a concert would be great fun, but just gets pushed to the back burner.

Like I said, my love for music has never died, but something wonderful happened as I was getting closer to retiring from being a school teacher for 35 years. Mary Kit and I started going to concerts. There's nothing quite like seeing a live concert of an artist or band that you really like. For me, it's kind of like running a 10K or half-marathon with thousands of strangers. You're surrounded by people with the same shared interest and the energy is very positive and exciting! 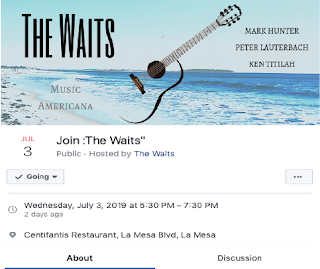 Mary Kit and I have now gone to a number of concerts where we've picked up a few tips and tricks along the way. I'm hoping even my seasoned concert going readers can pick up at least one idea here for future concerts. Every concert gives you a different experience but all share the wonderful vibe that live music brings to our hearts and souls.


Tickets and Pre-sale for Large Venues 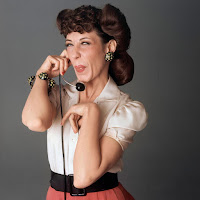 The Venue
The more you go to concerts, you learn the venues you like and the ones that are not so hot. Sometimes, the venue is actually the #1 thing that gets you looking at whose coming to play there.

Concert Etiquette - Things You Can and Can't Control 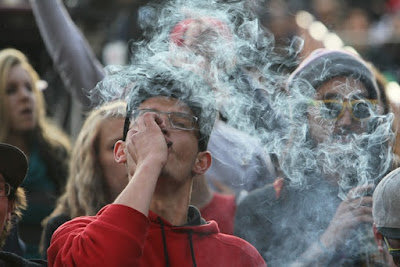 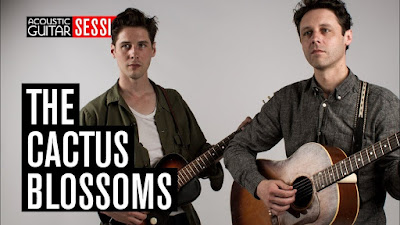 The Benefits of a Live Show - 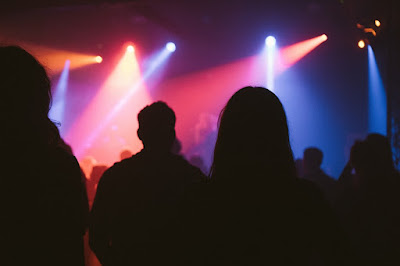 If you missed Part I of this blog series you can catch it here and read about the great generation of rock 'n' rollers born between 1940-1950 that not only remain relevant today, but you can still see live.

And like last week, no new playlist but just some of my all-time favs.

Posted by Doug McIntosh at 7:35 AM

Email ThisBlogThis!Share to TwitterShare to FacebookShare to Pinterest
Labels: A Baby Boomer's Guide to Rock 'n' Roll - Parts I and II, concert tickets, The Forum