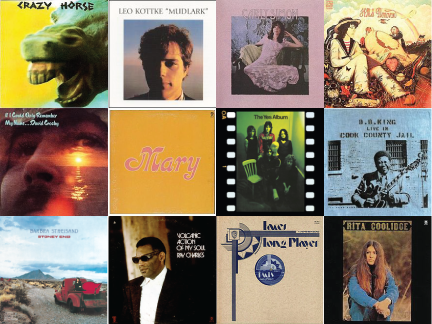 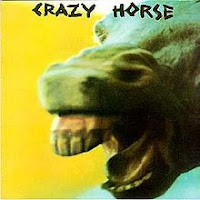 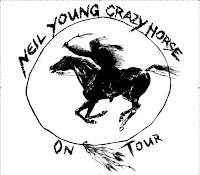 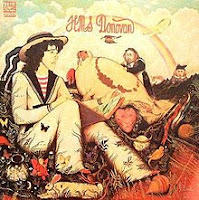 The second album that caught my attention 50 years later was Donovan's HMS Donavan. It's a double album of children's songs but I looked at it as more than just that, as it connects Donovan with his Scottish roots. I was most impressed with his guitar work as I had always just thought of him as 'a strummer over a picker.' Here you get to hear Donovan's skilled finger picking on many tunes from the album. If you think of it, Donovan is the perfect children's musician with his cosmic quality to songwriting and singing that's so completely unique and makes him a beloved person around the world.
Donovan also knew something about album art.
Enjoy my friends! Stay well and mask-up, it's beginning to get better.
Resources
Posted by Doug McIntosh at February 15, 2021 3 comments:
Email ThisBlogThis!Share to TwitterShare to FacebookShare to Pinterest
Labels: 50 Years of Music, B.B. King, Barbara Streisand, Carly Simon, Crazy Horse, Danny Whitten, David Crosby, Faces, Leo Kottke, Mary Travers, Neil Young, Ray Charles, Rita Coolidge, Yes
Older Posts Home
Subscribe to: Posts (Atom)