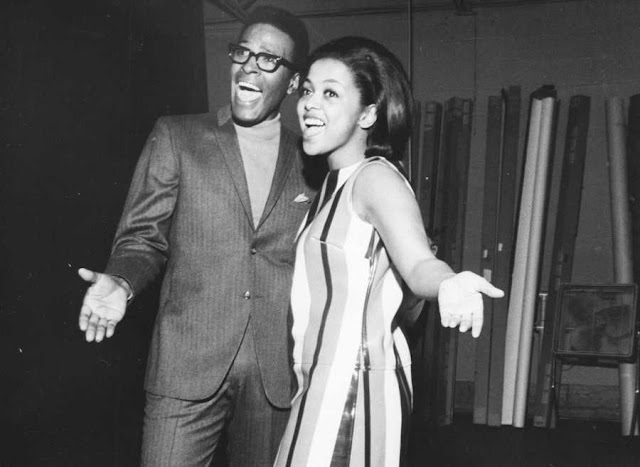 In the past several weeks I have highlighted The Beatles' Abbey Road and Laura Nyro's New York Tendaberry, both released in September of 1969. This week, I focus on other albums released in September and October of that year with an ear to AM Radio. Being fourteen and a white kid from a small farming town, my main exposure to music of the day came from AM stations. 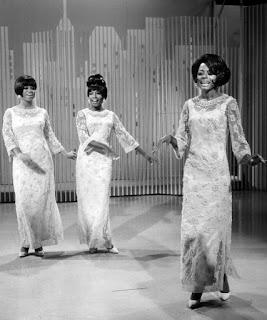 Even though I never purchased a 45 single or album from Motown (until Stevie Wonder in the 70's), I constantly was exposed to pop, soul and R&B by black artists on AM Radio. I didn't realize it at the time, but those tunes sunk in deep in my soul, and as I got older, I began to appreciate them more and more, and don't you know they stand the test of time.

Three of my all-time Motown favorites are featured here with releases by the singing duo of Marvin Gaye and Tammi Terrell. Tammy died in 1970 at the age of  twenty-four from brain cancer. For me, this was Motown's best singing duo that was cut way too short and as the saying goes, "the good die young." Also got to give a shout out to The Temptations and The Supremes who made an album together in 1969. The Supremes are a very special group in the history of american music as their world wide fame reached across the races and opened up the door for many black artists to perform center stage in any city.

So here's my own TOP 40 (actually now 44) from that period that include some BIG hits and some songs you may have never heard before. Enjoy my friends.

Posted by Doug McIntosh at October 21, 2019 No comments:
Email ThisBlogThis!Share to TwitterShare to FacebookShare to Pinterest
Labels: 1969, Janis Joplin, John Denver, Led Zeppelin, Marvin Gaye and Tammi Terrell, Motown, The Band, The Carpenters, The Guess Who, The Kinks, The Monkees, The Supremes, The Temptations, The Turtles, Townes Van Zandt
Older Posts Home
Subscribe to: Posts (Atom)