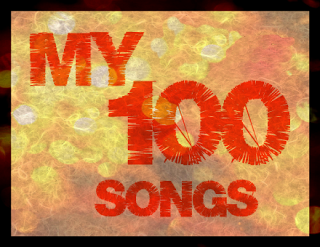 My intent here is to make my personal version of Rolling Stone Magazine's 500 Greatest Songs of All Time with the knowledge that there is really NO TOP 100 or 500 rock 'n roll songs, it's all individual preference.
This first group of 100 will be the easiest because each song has a deep personal meaning to me. Many of these songs also have some long-term memory moment in time like listening to The Rolling Stones, (I Can't Get No) Satisfaction on my transistor radio in 1965 on my front yard grass.
Also, I have not rated my list, "Best 1-100" but in this series I will always start and end a set of 100 with my favorite band of all-time, The Beatles. 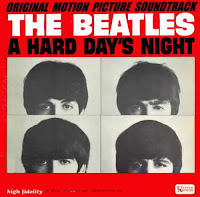 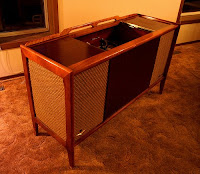 As I write this, it's starting to rain right now on the family room roof and that's a good memory too. The old forced-air heater has just whirled on and it's time for some Thanksgiving pie for breakfast. Take care my friends.
My 100 Songs