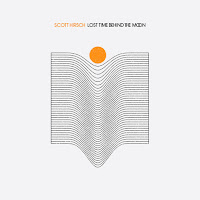 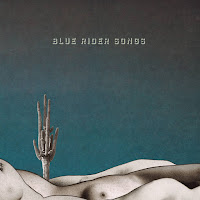 Posted by Doug McIntosh at January 07, 2019 No comments:
Email ThisBlogThis!Share to TwitterShare to FacebookShare to Pinterest
Labels: Lost Time Behind the Moon, Scott Hirsch