I got a little backed up on posts last month and couldn't squeeze in Fifty Years of Music • July, 1971 so just decided to combine July with August here.

Starting this month in the Fifty Years of Music series I will be including music, film, TV, and comedy events in the blog post and/or video clips from that month or year. So let's look back to the cultural events of the summer of 1971. Note- I will also start a References section with links at the end of the post. All italicized sections are from Wikipedia in this post. 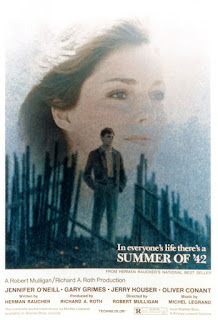 Posted by Doug McIntosh at August 02, 2021
Email ThisBlogThis!Share to TwitterShare to FacebookShare to Pinterest
Labels: #FiftyYearsOfMusic