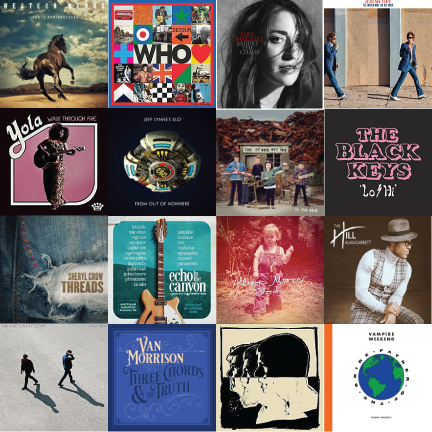 I'm just an album guy at heart. If I like an artist or band I tend to like more than one song on the album. So it's really about my favorite albums of the year, and the 100 songs I have chosen here are mostly grouped with at least two or more of what I think are premium cuts of songs from the same album.

My favorite song of 2019 is There Goes My Miracle by Bruce Springsteen from his Western Stars album. Bruce once said that with his plain voice and looks he better be a damn good songwriter if he was going to make it in the music business. I think his vocals have actually improved over the years as Bruce works so hard in everything he does. His vocal on There Goes My Miracle got the hairs on the back of my neck to attention the first time I heard the song. I think the song's a masterpiece of writing, arrangement and a simply fantastic vocal that drives the emotion of the song.

Another song that got me literally tinkling with pure joy was Street Song by The Who from their just released album, WHO. Street Song is an instant classic in my mind because Pete Townshend throws in a little bit of everything that you would associate with the sound of the band in the 1970's. Roger Daltrey's vocal is outstanding, but the thing that brought tears to my eyes when I first heard it (very loudly in my earphones), was Zak Starkey's (son of Ringo) drumming. Zak doesn't imitate his godfather Keith Moon, but the spirit of Keith just came back like a wave through Zak's drumming! Keith Moon is in fact my favorite drummer of all-time because of his unique double tom-toms sound that just rolls like no other in rock. In the 1970's, you could be in any car with crappy speakers and a song from Who's Next would come on the radio and you could hear Keith's drumming just like it was making the car hum down the road. 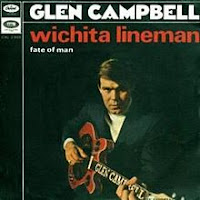 2019 goes down as the year the 'California Sound' made a comeback. Composers such as Burt Bacharach and Jimmy Webb come to mind that hark back to a time and sound of great songwriting combined in pop with sweeping orchestrations and in rock 'n' roll with great harmony and electric guitars blending with acoustic guitars. 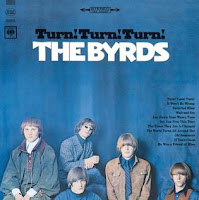 In Western Stars, Bruce embodies Bacharach and Webb and channels Wichita Lineman. In the folk rock documentary, Echo in the Canyon, Jakob Dylan does a similar exploration of groups like The Byrds as the California Sound evolved from beach music to folk rock. Both albums are peppered through my favorites playlist this year.

I have to mention, Dan Auerbach. First for his producing Yola Carter's Walk Through Fire a vocal tour de force by the young British singer-songwriter. Her song, Lonely the Night takes me back to mid-60's English pop like Dusty Springfield and is a must listen. Second, Dan reunites with Patrick Carney and The Black Keys to make a great rock album also featured here and aptly titled, Let's Rock.

Album making is hard work combined with the talent to pull it off. It's a special magic to write, sing, play, and produce 10 or so songs woven together as an album and out into the world. A good album is a great find, a great album is a treasure for life.

So here's 100 songs I really liked this year and mixed together to represent some good and great albums by some fine rock 'n' rollers and Americana musicians in 2019. Enjoy my friends and here's to more great music in 2020!