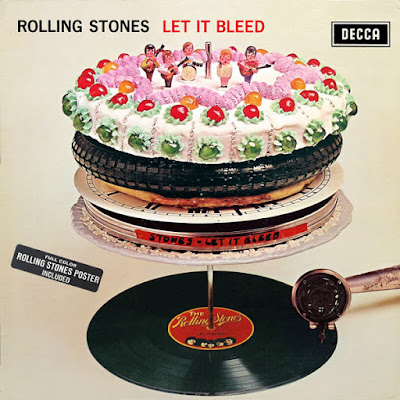 Posted by Doug McIntosh at December 09, 2019
Email ThisBlogThis!Share to TwitterShare to FacebookShare to Pinterest
Labels: 50th Anniversary, Let It Bleed, The Rolling Stones