The Covers Series: The Singer as Interpreter 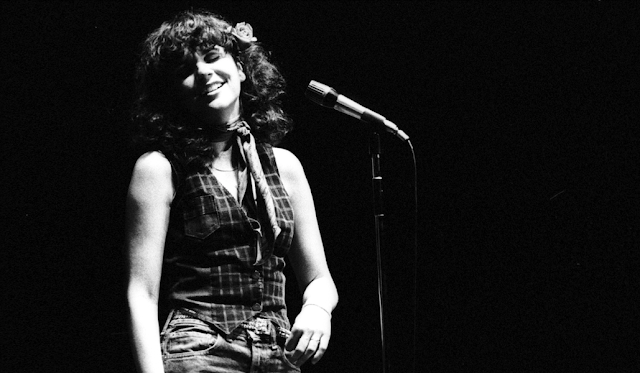 “The elements of voice and style are braided together like twine.
― Linda Ronstadt

Why we love our favorite singers is that they uniquely bring their own interpretation to a song and deliver it from their heart and soul through their vocal excellence.

Today's playlist is going to feature mostly individual singers from the 1940's - 1970's who are known for recording songs written by other people. It's a mixed bag of mostly pop ballads and songs from musicals that for me stand the test of time no matter the genre or era they were recorded.

Here's a couple of gifted vocalists to get us started with the same song.

Fly Me to the Moon, originally titled "In Other Words", is a song written in 1954 by Bart Howard. It's been recorded by hundreds of famous singers but is associated most with Frank Sinatra's uptempo 4/4 version arranged by Quincy Jones and recorded with Count Basie's band by Sinatra in 1964.  He starts the song with the B verse to immediately immerse the listener, or as Frank would probably say, "Man that song really swings."
My favorite version of Fly Me to the Moon is actually Tony Bennett's more emotional phrasing, although Sinatra's version is simply fantastic.
Think of Frank's version as the excitement of dating someone. Think of Tony's version as a relationship, an enduring romance with someone. Both are classics.
Tony's version is a good lead-in to what this Singer's Volume 1 playlist is going to feature, but not limited to, fond memories of songs from my youth. I also tried to get as many quality live versions as I could find to show that these artists could just flat out sing without any overdubs in the studio. You'll also notice I'm partial to female vocalists as I also feature my favorite singer of all-time, Linda Ronstadt. Enjoy this interesting mix of 100 songs my friends!
Resource
Posted by Doug McIntosh at June 14, 2021
Email ThisBlogThis!Share to TwitterShare to FacebookShare to Pinterest
Labels: The Covers Series